Irish dancing or Irish dance is a group of traditional dance forms originating in Ireland which can broadly be divided into social dance and performance dances. Irish social dances can be divided further into céilí and set dancing. Irish set dances are quadrilles, danced by four couples arranged in a square, while céilí dances are danced by varied formations (céilí) of two to sixteen people. In addition to their formation, there are significant stylistic differences between these two forms of social dance. Irish social dance is a living tradition, and variations in particular dances are found across the Irish dancing community; in some places, dances are deliberately modified and new dances are choreographed.

Irish dancing, popularised in 1994 by the world-famous show Riverdance, is notable for its rapid leg and foot movements, body and arms being kept largely stationary.

Most competitive dances are solo dances, though many stepdancers also perform and compete using céilí dances. The solo stepdance is generally characterised by a controlled but not rigid upper body, straight arms, and quick, precise movements of the feet. The solo dances can either be in “soft shoe” or “hard shoe”. 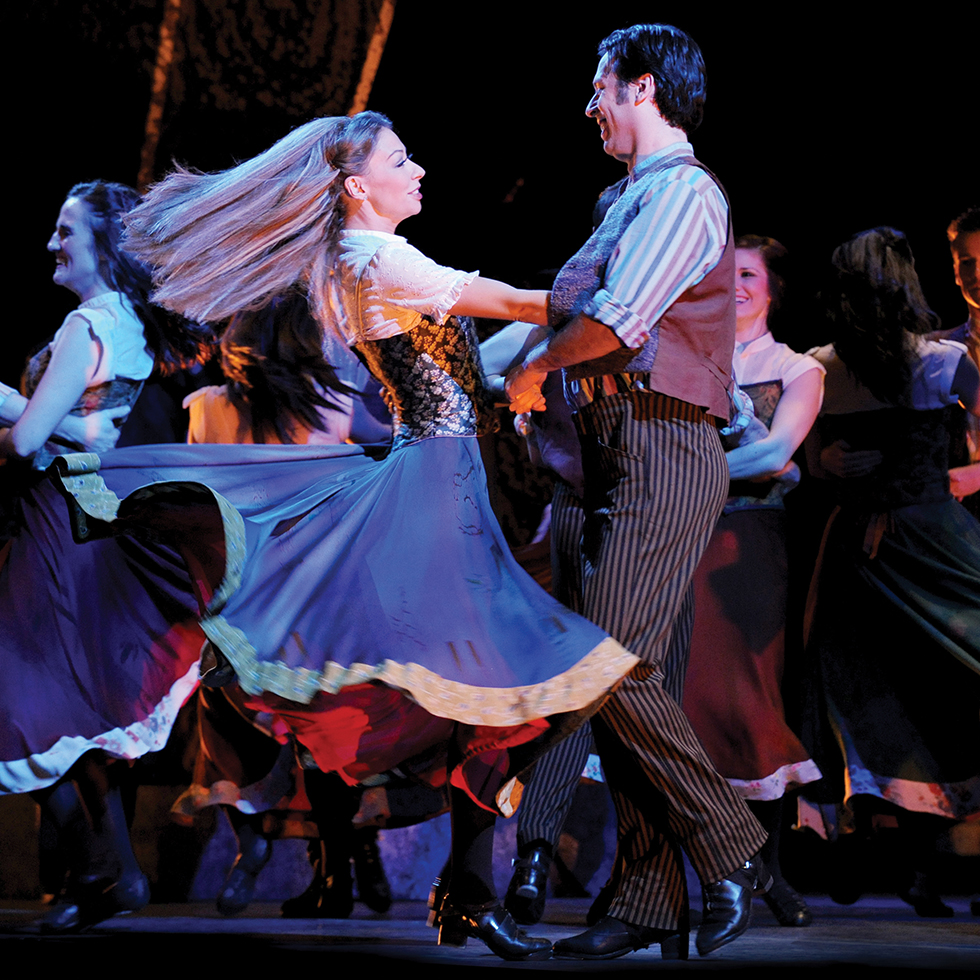 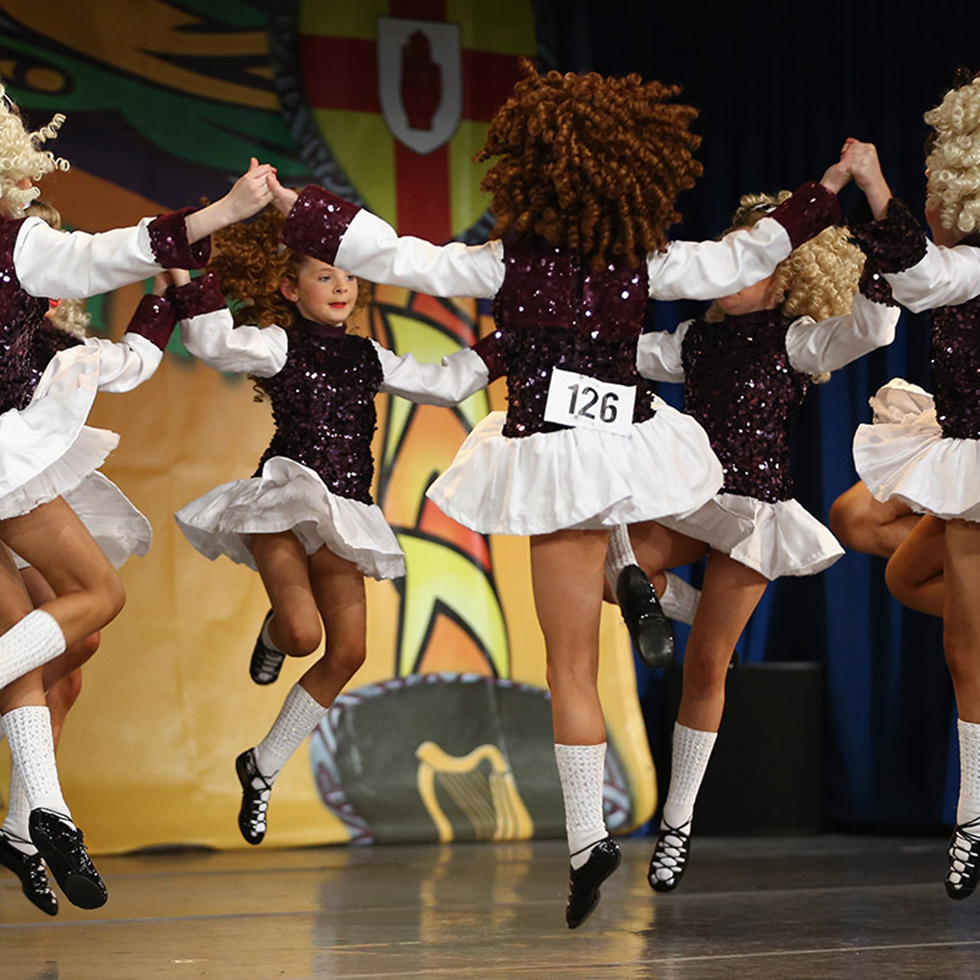 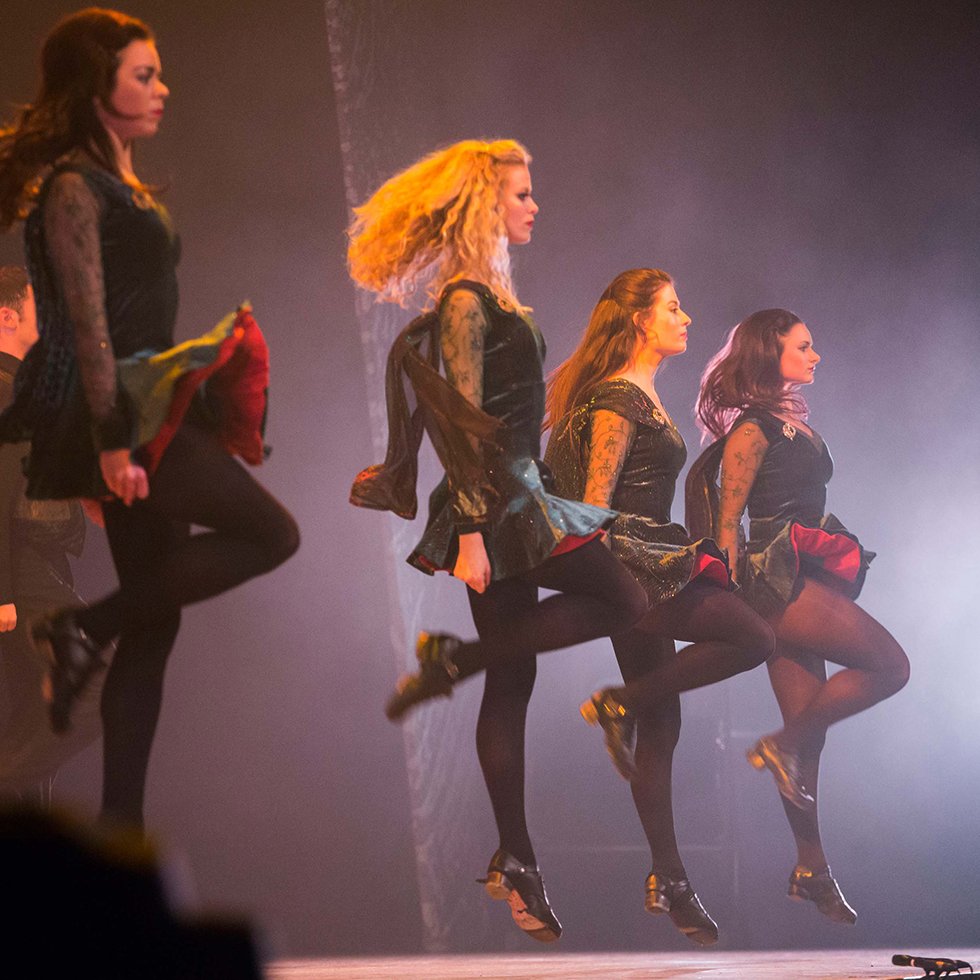 The History of Irish Dancing

The dancing traditions of Ireland probably grew in close association with traditional Irish music. Although its origins are unclear, Irish dancing was later influenced by dance forms from the Continent, especially the Quadrille. Travelling dancing masters taught all over Ireland, as late as the 18th and early 19th centuries. During this time, places for competitions and fairs were always small, so there was little room for the Dance Masters to perform. They would dance on tabletops, sometimes even the top of a barrel. Because of this, the dancing styles were very contained, with hands rigid at the sides, and a lack of arm movement and travelling across the stage. As time went on, larger places for dance competitions and performances were found, so styles grew to include more movement, more dancing across the stage as seen, for example, in Riverdance.

We have moved out of Impala Centre – please email me or give me a call for further information. We have not closed down – I am able to assist you online.